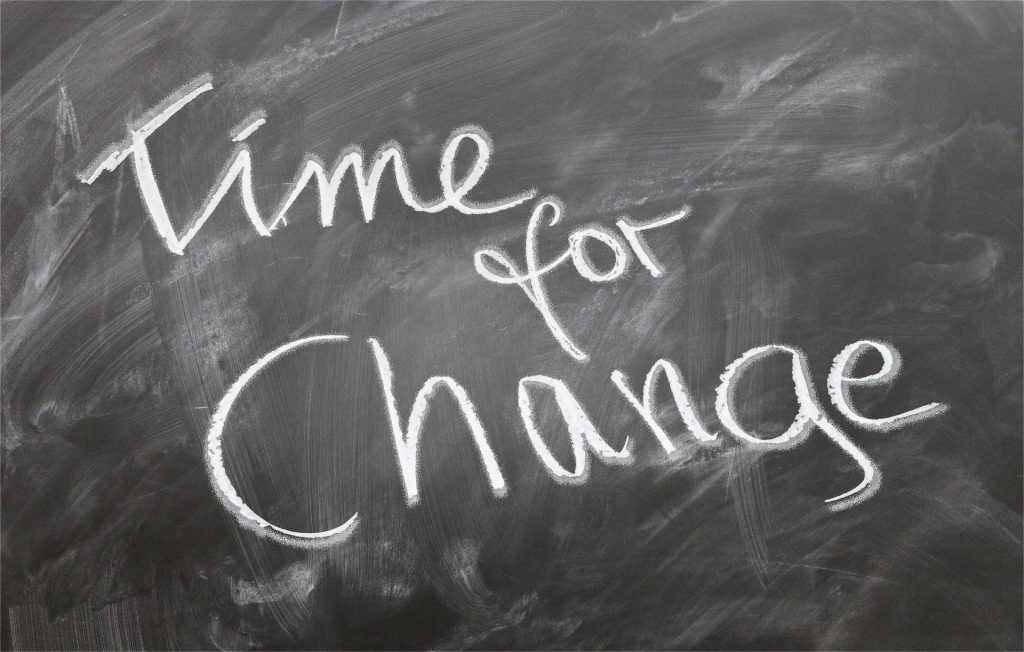 Recently, several churches have asked me about revitalization efforts. The typical scenario includes declining attendance, lack of young families and youth, deteriorating facilities, and dwindling finances. Their concern is genuine and their fear is real as hope slips through their fingers. Far too many congregations find themselves in similar circumstances.

The question of revitalization is legitimate, but I wonder if people understand what will be asked of them during a journey toward relevancy? Are they willing to undergo the necessary self-examination and transformation? Many simply want to keep things the way they are but just add more attendees and donors. They have no desire to look deep within, grasp the cultural dynamics of the modern age, or deal with their outdated methods and mindset. As I often point out, you can’t keep doing the same things and expect a different outcome.  These kind of churches may not survive as their shrinking numbers become nothing more than a long, drawn-out funeral for soon-to-be dead people.

Change
Change is hard. I get that, and for control freaks, it’s even more difficult, and we know that the church has its share of powermongers. While change can be managed to some degree, it cannot be controlled. Since I was a kid, the church has transitioned from traditional to contemporary music, from pews to chairs, from impressive pulpits to no pulpits, from song leader to worship team, from organ to band, from overhead transparencies to PowerPoint slides, and on to greater use of technology. The list could go on and on. Our once-cherished familiarity has vanished. It’s called change.

Transition
As difficult as it is, change is the easy part of revitalization. According to change management expert William Bridges, it is the transition that matters most.1 Transition occurs when the change begins to feel like home again. Moving from pews to chairs, from traditional to contemporary music, and the like, can occur in a relatively short period of time, but it won’t be fully embraced until the change begins to feel normal again. Change can move us from where we currently are to where we want to be, but it won’t be successful unless transition takes place. If you want to manage change successfully, focus on the elements of transition.

Worth the Squeeze?
Given the amount and pace of change these days, it is essential that the church progress forward if it desires to be around for future generations. It must work for relevancy in the modern world, and I am referring to much more than pews, chairs, style of music, and so forth. These are merely ancillary issues—scaffolding surrounding the real matters of substance. Relevancy has to do with the church’s behavior and its beliefs. Living out what we say we believe supports legitimacy. The history of the church, however, reveals a dismal failure in this regard, and as disillusionment sets in, the church is written off as an unimportant relic of the past. We are our own worst enemy!

While bad behavior spawns disillusionment, it is the beliefs of the church, formed in an age that no longer exists, that severely undermines relevancy. Our world has changed. Our vast reservoir of new knowledge is far greater than at any other time in history and gave rise to biblical scholarship and the scientific method. The Bible is now looked upon through the lens of critical analysis. No longer will the masses believe what the church says we should believe merely because the church decreed it. As knowledge increases, the authority of the church decreases. Something has to give.

How can the message of Scripture become relevant in the modern space age? This is the real question. Changing the pews, the music, and the pulpit won’t get us there in the long run. That is merely re-wrapping the same toy from generation to generation without re-envisioning the message of Christ and the teaching of the church in a way that aligns with modern knowledge and makes sense to the contemporary mind. We must move on from a literal approach to Scripture and its inevitable absurdities, and instead, recast the profound and powerful message of the Christ story as it was meant to be told. That is where we find relevancy. There is a faith worth believing and my upcoming book explores this very topic in detail. In a sea of change, there is hope for the church. For those congregations serious about surviving and thriving into the future, the journey toward relevancy will be both challenging and transformational, a journey worthy of the effort. In other words, the juice you get will be worth the squeeze. –TSW © T. S. Wise, 2020